What Parents Need to Know When Shopping for Video Game Consoles

With the holiday season upon us, many parents will find a new video game console on their kids’ wish lists. The holidays can be hectic enough without having to do additional research about the consoles your kids want. Fortunately, we’re here to offer some helpful tips about the video game console (or consoles) you are considering (or already may have in your home), some of the games that are available on them, and what each of them offer with respect to parental controls that help you manage the games your kids play, with whom, and for how long, as well as whether they can spend money on in-game purchases.

In November 2020 Microsoft released not one, but two new consoles: The Xbox Series X and the Xbox Series S. They both play the same games but there are a few notable differences that may help you decide which is a better fit for your children.

As mentioned, both consoles play the same games, as well as many games from the original Xbox, the Xbox 360, and the Xbox One. That’s about 20 years of video games to choose from! Some Xbox games that may be on your children’s list include:

A few of the exclusive game franchises you’ll find on the Xbox and/or Windows PC and nowhere else include Halo (Teen to Mature 17+), Forza (Everyone), Age of Empires (Teen), Flight Simulator (Everyone), and more. Additionally, Xbox users can subscribe to Xbox Game Pass Ultimate (also available for PC) starting at $14.99/mo. and have access to over one hundred games.

Both consoles play the same games, as well as many games from the original Xbox, the Xbox 360, and the Xbox One.

Xbox parental controls can be set on the device, through the Xbox Family Settings app (Android and iOS), or the Microsoft Family website: 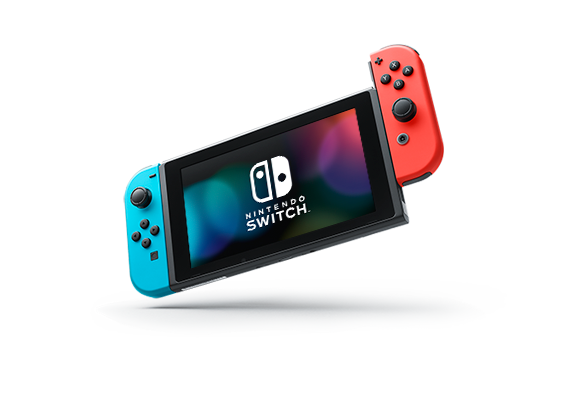 Some Switch games that may interest your kids are:

The Nintendo Switch™ system has the ability to play games both on TV at home and as a handheld.

Parental controls can be set on the device itself, through the Nintendo Switch Parental Controls app (Android and iOS), and your Nintendo Account allowing you to manage:

Sony also released a new video game console in November 2020 – the PlayStation 5 – offering a leap in power from its predecessor. There are two slightly different options available if the PlayStation 5 is on your kids’ wish list for this year. 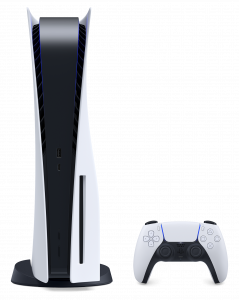 A few of the exclusive game franchises you’ll find on the PlayStation and nowhere else include Gran Turismo (Everyone), Marvel’s Spider-Man (Teen), Ratchet & Clank (Everyone 10+ to Teen), The Last of Us (Mature 17+), Final Fantasy VII Remake (Teen), Uncharted (Teen), God of War (Mature 17+), Horizon (Teen), and more. Additionally, PlayStation users can subscribe to PlayStation Now for as little as $9.99/mo. and have access to hundreds of games.

PlayStation parental controls can be set on the device itself or through a browser-based portal on a computer or mobile device to manage:

There are dozens of great video game options for every family, but here are a few more tips for the holidays season, especially as the shopping competition heats up.

To read more about the platforms’ commitment to safer gaming and ensuring all players can have positive social gaming experiences in settings where respect and safety are mutual, please visit the Online Safety Principles pages for Nintendo, PlayStation, and Xbox.